Home » Texas Mom Killed in Driveway Ambush by Unknown Assailant Who Fired 50 Shots: ‘She Was a Good Person’ 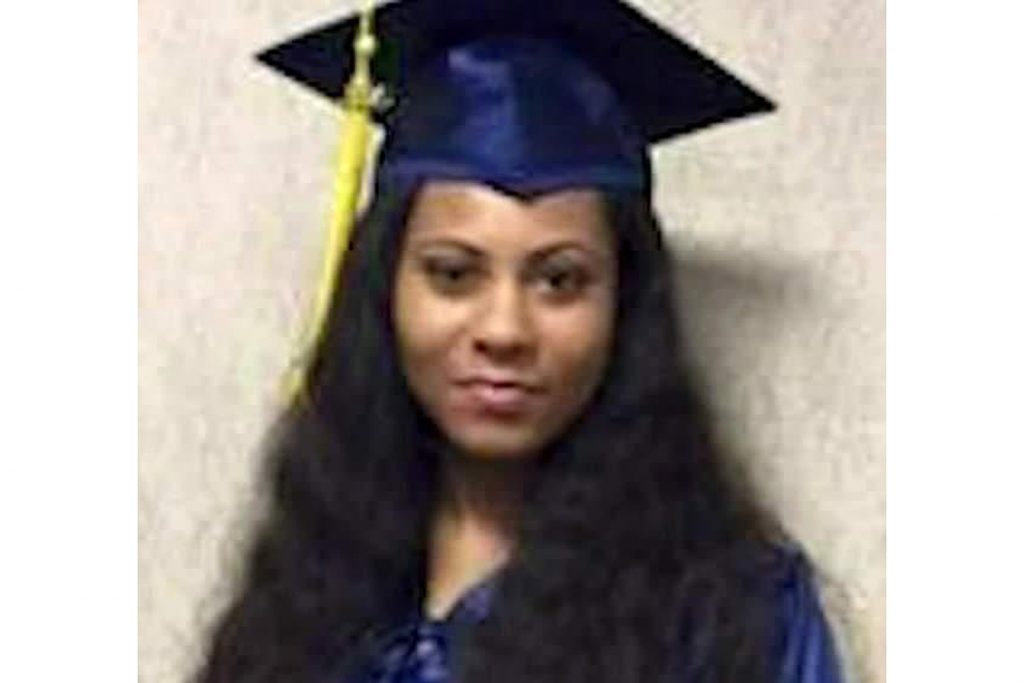 Texas Mom Killed in Driveway Ambush by Unknown Assailant Who Fired 50 Shots: ‘She Was a Good Person’

A Texas mother was killed in her garage after being shot by an unknown assailant who fired approximately 50 rounds.

At about 5:25 a.m. Tuesday morning, Harris County sheriff’s deputies responded to reports of a shooting at a Katy home on Appletree Hill Lane, Major Susan Cotter said during a press conference. Upon arrival, deputies found a 31-year-old woman in the home’s garage shot multiple times.

Authorities believe the woman, who lived at the home, had pulled up into her garage when an unknown suspect opened fire on her.

The victim was pronounced dead at the scene. Her car had been struck by multiple bullets and she was able to get out of the car before she succumbed to her injuries.Read the full article here ▶