Home » Teen Complains Of Stomach Ache While At School. Two Hours Later, He Was Dead 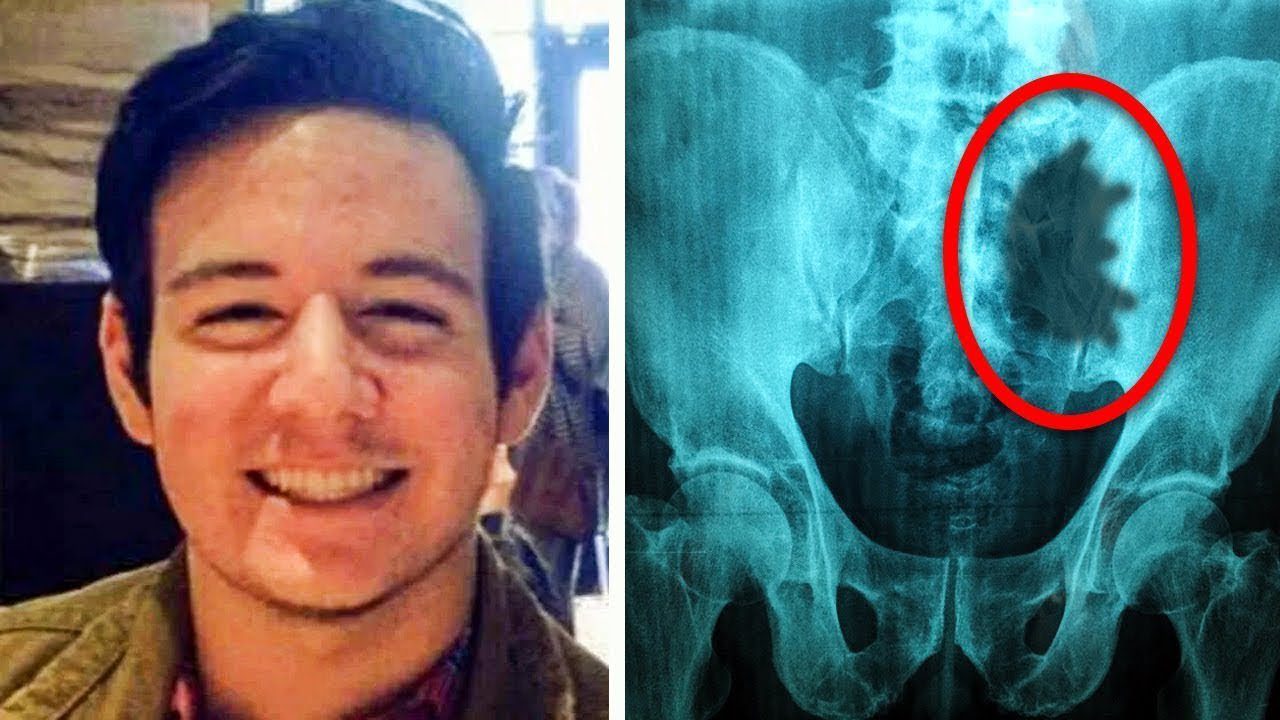 Teen Complains Of Stomach Ache While At School. Two Hours Later, He Was Dead

Josh Gray visited the nurse’s office after complaining of a severe stomach ache. Two hours after, he dies. Once coroners examined his body, they were left shocked.

As he started to feel stomach pains, 17-year-old Josh Gray rushed to the nurse’s office at Dawson High School in Pearland, Texas.

Just two hours after that, the teen who enjoyed traveling and playing golf was dead.Doctors revealed that artery connected to Josh’s pancreas ruptured, and as a result of that, his pancreas ruptured as well. Read the full story here ▶