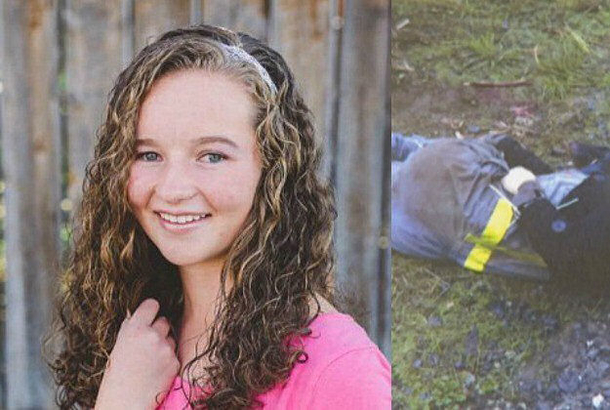 After a 16-year-old boy from Utah grew annoyed with a 14-year-old girl’s messages on Snapchat, he decided to take matters into his own hands. After enlisting the help of a friend, they worked together to lure the innocent girl to an area near a creek where they shot her in the head. However, the boy was left horrified after cops revealed his one mistake.

It all started when 14-year-old Deserae Turner began to message the unnamed 16-year-old boy. The boy quickly grew tired of the young girl’s desire to be friendly and began to complain to his friend, another 16-year-old boy, about his need to make her stop. Unfortunately, the duo eventually derived a plan that involved killing Deserae – but something happened that they never intended to occur.

The sick teens’ plan involved luring Deserae to a canal to “sell her a knife.” Initially, the sick teens intended to slit Deserae’s throat with the knife and let her bleed out, but they decided that it would be “quieter to just shoot her,” according to Daily Mail. Read the full article here ▶