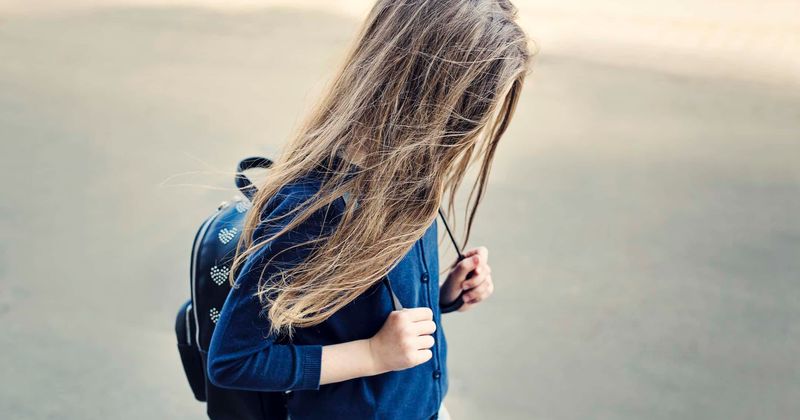 A 34-year-old woman is accused of strangling her 10-year-old stepdaughter to death before stuffing her body in a bag and throwing it in a shed behind her Gas City home. Authorities say Skylea Carmack was already dead when Amanda D. Carmack told her family that she had run away.

The girl’s father, Kevin Carmack, told FOX59 that he had left her with Amanda and six other children before going to work on Saturday, August 31. According to the authorities, the stepmother strangled the girl between 4:30 p.m. and 6 p.m. and called the police to report her missing around 9 p.m. Read the full article here ▶