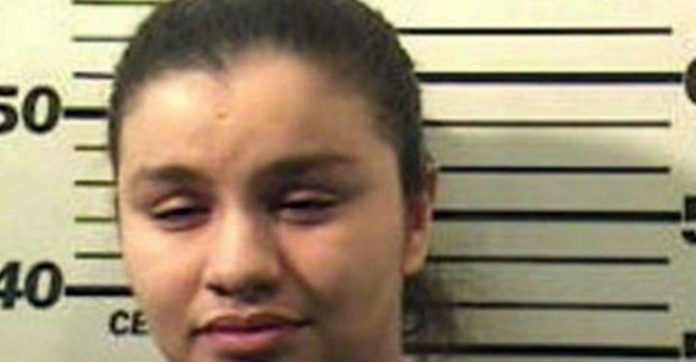 Stepmom Sentenced to Death For: Torturing, Adding Anti-Freeze To Kids’ Food and more

This woman has been sentenced to death. She was the first woman in Mobile County, Alabama to be sent to death row.

Heather Leavell-Keaton will be killed by lethal injection.

She was convicted, by a jury, in 2010 for killing her common-law husband, John DeBlase’s two children.

He was convicted in 2014 on multiple counts of capital murder in the death of his children. Read the full story here ▶