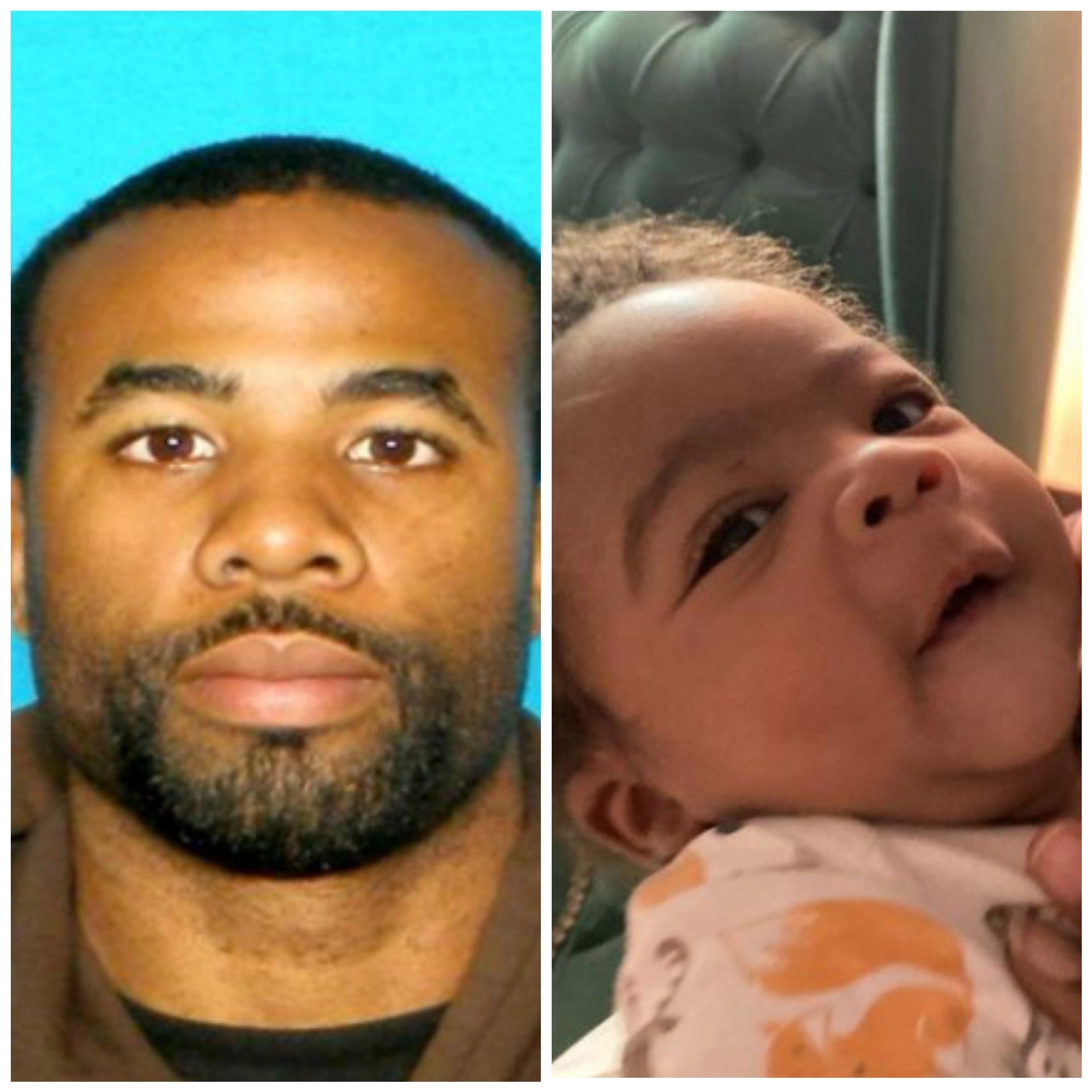 A Texas man shot his wife, killed her mother, along with kidnapping the couple’s 3-month-old son, before fatally turning the gun on himself after being cornered by cops.

Obinna Dwayne Igbokwe, 41, of Spring is alleged to have shot Tangela Igbokwe and her mother, Linda Larkins, following a dispute over child custody, and then fleeing with his infant son, Mansa Igbokwe.

Matters first came to the fore circa 7:30 p.m. Wednesday, when the Montgomery County Sheriff’s Office received a call reporting a shooting in the 30120 block of Aldine Westfield Road in Spring. Read the full article here ▶