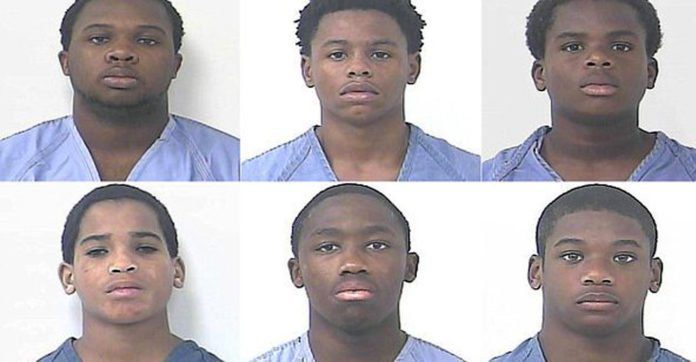 Money, jewelry, and cars. Having the best of those things is a goal for some. Fast cars are a huge draw for some people – like teenagers. Six teenagers in Florida were arrested for stealing a Porsche valued at $500,000 from a man’s house. Brett Browning’s home was broken into on April 27 and not only was his car stolen, but so was his life savings (which amounted to $200,000).

The thieves also took a revolver and a 380-caliber Ruger pistol. The Porsche was later found in Delray Beach and had documents that showed it belonged to Browning. Read the full article here ▶