Home » She Abandoned Her 3 Yr Old Daughter Who Later Died, However She’s Going To Prison For More Than That 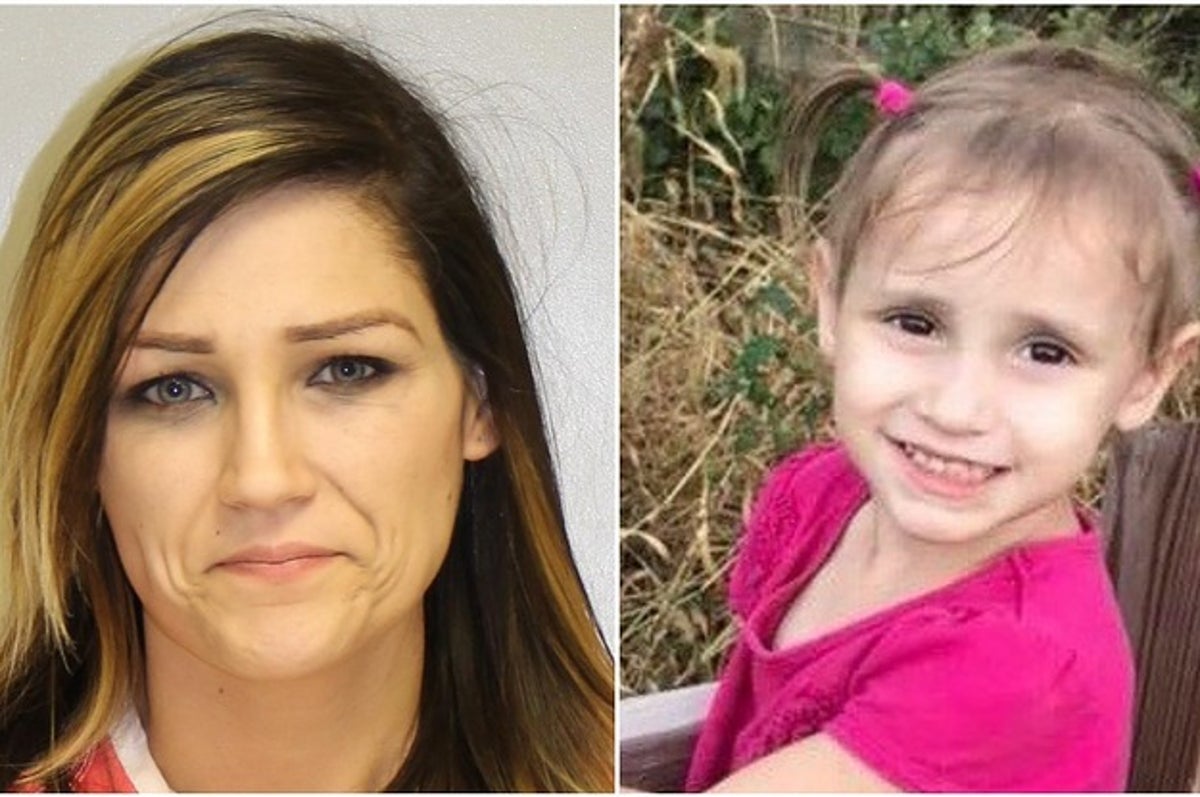 She Abandoned Her 3 Yr Old Daughter Who Later Died, However She’s Going To Prison For More Than That

A 3-year-old girl died after she was mistreated and neglected in a horrible way. After she was allegedly put to bed at 10:30 pm on January 5th, they stated that they went to go check on her 12 hours later and it seemed as if the child was sleeping.

Around 9pm the next night, they said that the girl was dead in her bed as they went to go see how she was doing.

The girl, Logan Starliper, passed away after she overdosed from methamphetamine and buprenorphine, a medication that is used to help treat a person with a drug addiction. Read the full story here ▶