Home » Sex Offender Sneaks Up On Female Jogger And Tries To Assault Her, Quickly Regrets it 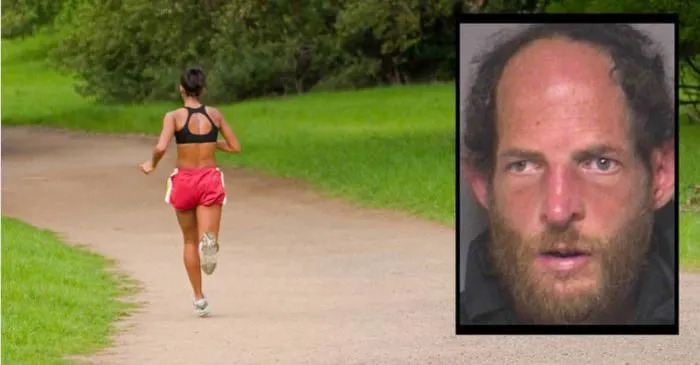 Sex Offender Sneaks Up On Female Jogger And Tries To Assault Her, Quickly Regrets it

A Seattle woman was out jogging when a man snuck up behind her and attacked her. What happened next left the man stunned.

Kelly Herron stopped to use a park restroom while jogging, when Gary Steiner, 40, allegedly came up behind her while she was drying her hands and attacked. Steiner, a homeless registered sex offender, reportedly grabbed Herron, threw her to the ground, and repeatedly punched her in the face before attempting to rape her. Read the full article here ▶