Home » Police Check Phones Of Siblings Who Say They Have A Romantic Relationship, Make Disturbing Discovery 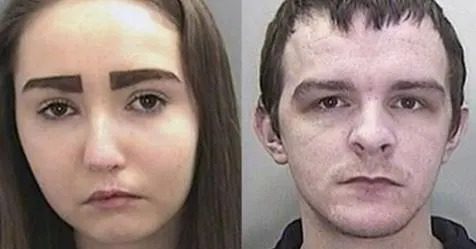 Police Check Phones Of Siblings Who Say They Have A Romantic Relationship, Make Disturbing Discovery

A brother and sister from Wales have been arrested for sexual abuse of children.

Matthew David Thatcher, 26, and his half-sister, Emily Thomson, 18, have a romantic relationship, according to Thomson’s attorney, reports the Mirror. Thomson claims to be “blinded with her infatuation” of Thatcher, says she is in love with him and “did not view him as a relative,” the lawyer said.

The couple was among a trio who confessed to 36 counts relating to the sexual abuse of three children under 16. Read the full article here ▶