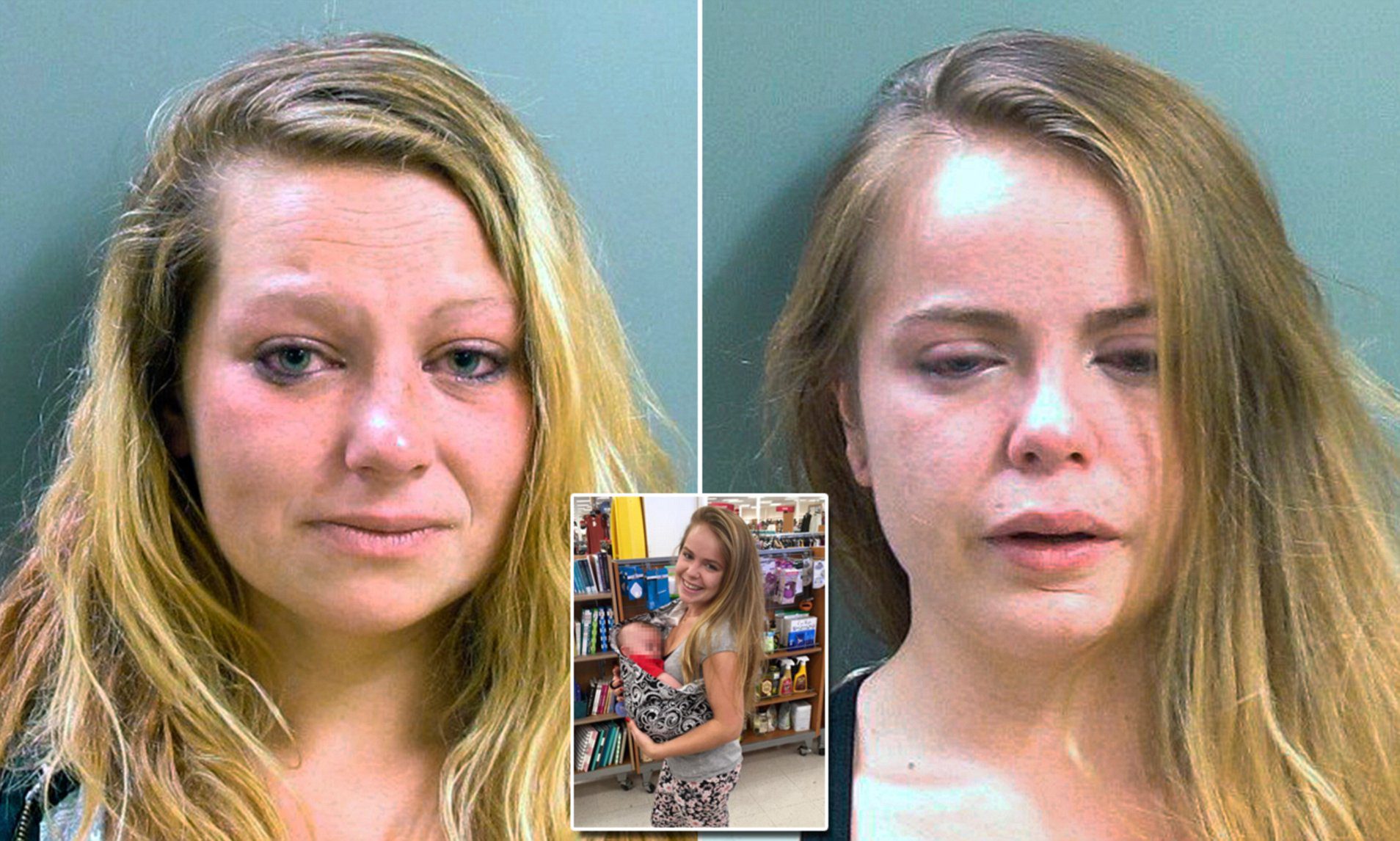 Once police found two mothers in a parking lot, one mom was laying in a dirty puddle, with her baby over her head. Cops told her to stand but as soon as she tried to stand up, the officers realized what happened.

Amber Giordano and Baylie Lecolst ended up in serious trouble after they were found drunk in the parking lot of the Mall at Rockingham Park in Salem, New Hampshire.

A witness saw their behavior with their two babies in the parking lot and called the authorities to check on the women. Read the full story here ▶