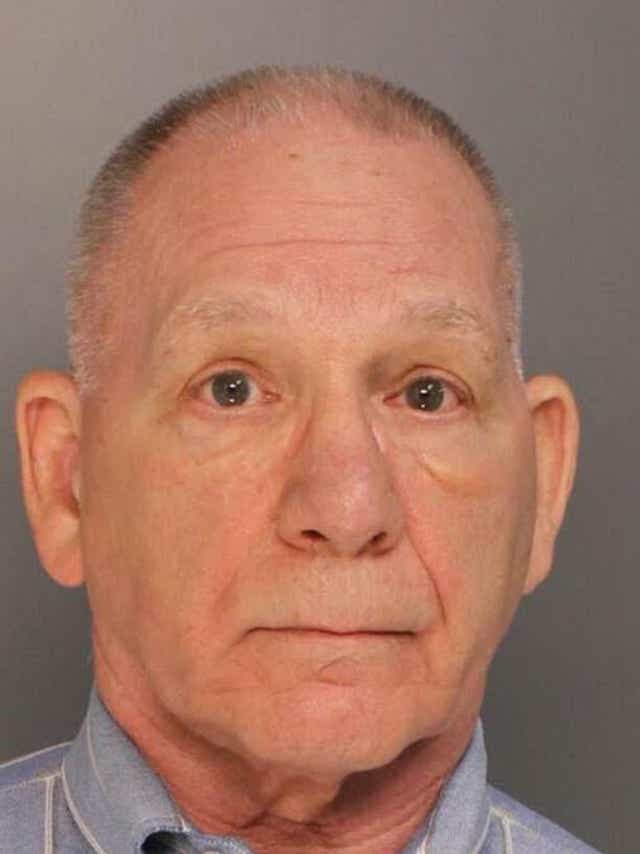 A 71-year-old pastor was sentenced to 200 years in prison for sexually abusing an infant boy and a little girl. United States Attorney William M. McSwain announced the sentence for Jerry Zweitzig, of Hatsboro, Pennsylvania.

Zweitzig was the pastor at the Horsham Bible Church when the abuse occurred. Zweitzig admitted the charges.

Pennsylvania law enforcement said he sexually exploited a little girl under the age of 10 for several years. Zweitzig admitted photographing and videotaping the abuse. He had a collection of over 10,000 images of child pornography on four different hard drives. Read the full article here ▶