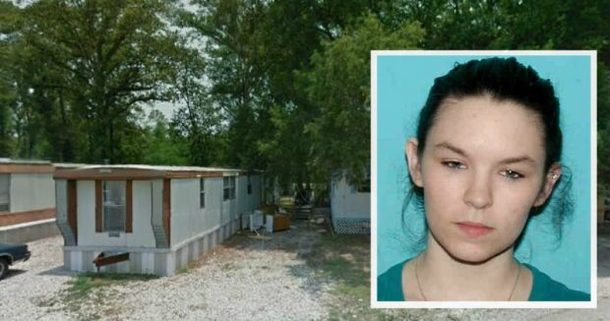 A Louisiana mom noticed an unusual new behavior from her toddler daughter that she’d never done before.

It began after she left the child for a period of time, but when she couldn’t get her child to stop, she turned for help. Now, someone’s going to jail after authorities realized where she got it.

The Prairieville mother-of-two, Tyler Dauzat, had just arrived to a motel on Sunday, when shortly after she walked in, she noticed what her 2-year-old daughter was doing. Read the full story here ▶