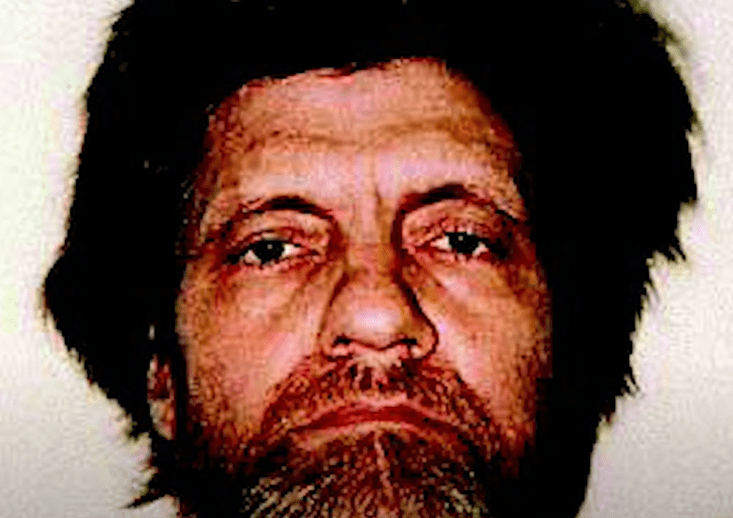 More details have emerged about the capture of Unabomber Ted Kaczynski.

In a new tell-all podcast, the Unabomber’s sister-in-law Linda Patrik stated she could always tell something was off about her brother-in-law.

Patrik stated that when she and Ted’s brother David announced they would get married, Ted wrote irate letters to the couple condemning their future marriage.

Another rare fact revealed about the Unabomber is that he was part of Harvard’s LSD experiments. Read the full article here ▶