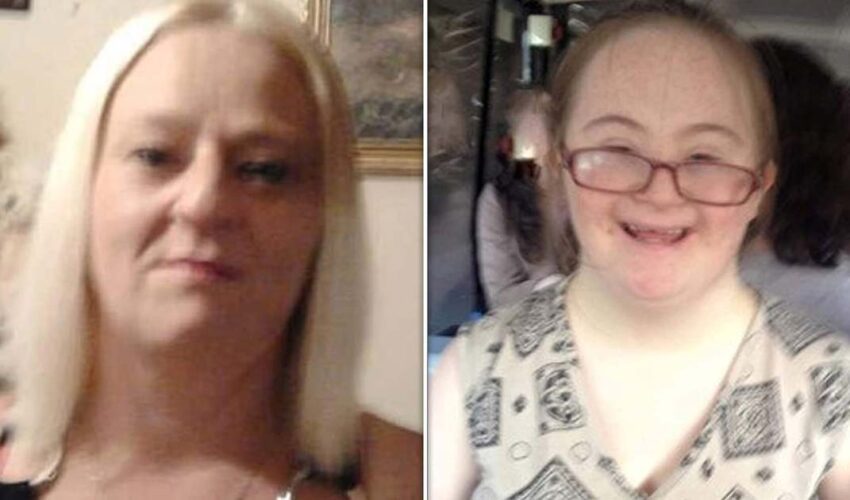 Elaine Clarke, 49, ‘bought herself handbags and shoes,’ while daughter Debbie Leitch, 24, wasted away in a dark, feces-covered room that smelled of death.’

Leitch’s face was ‘completely encrusted with scabs and thickened skin, such that she was no longer recognizable as being a young female’ when she was discovered on August 29, 2019.

She was in such pain that police were initially unable to identify her sex when they discovered her body, which weighed only 3stone 10lb (23.5 kg). Read the full article here ▶