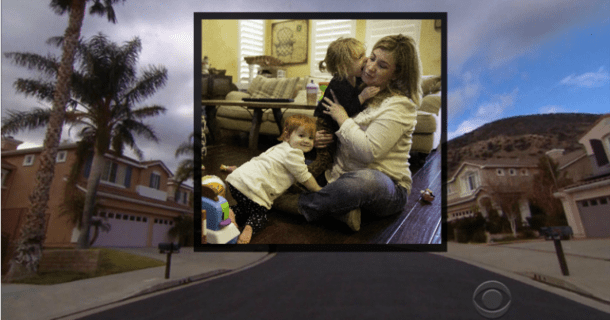 In an upscale Southern California suburb, a mother of five thought she smelled the neighbor’s barbecue grill. The smell went on for several days, always being strongest in the morning, then dissipating by the afternoon.

The mother didn’t think much more about it, until her kids came inside with bloody noses.

Residents of Porter Ranch are on edge after what happened to Christine Katz’s five kids, with one of the youngest, 2-year-old Ava, having suffered the brunt of the ordeal. Read the full story here ▶