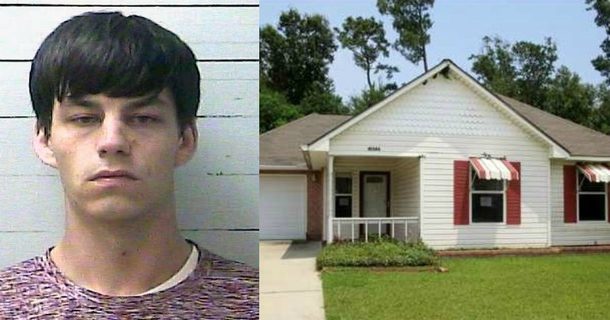 In Mississippi, a mother was away from home, having left her young son in the care of a 27-year-old man, when her phone rang. Seeing that it was the boy’s babysitter, she answered, only to find out he called her on accident and had no clue they were connected when the woman heard everything going on and called the police.

John Elias Taylor III was watching the child at his home in the town of D’Iberville when he got overly caught up in what he was doing and mistakenly dialed the boy’s mother. It’s unclear where she was at the time, but she had entrusted her child to the wrong person, and unfortunately, she found out the hard way when she heard it all happening from the phone and was helpless to do anything about it, except to send police.

As soon as the unnamed mother picked up the phone, she heard her little boy screaming for Taylor to stop. Read the full article here ▶