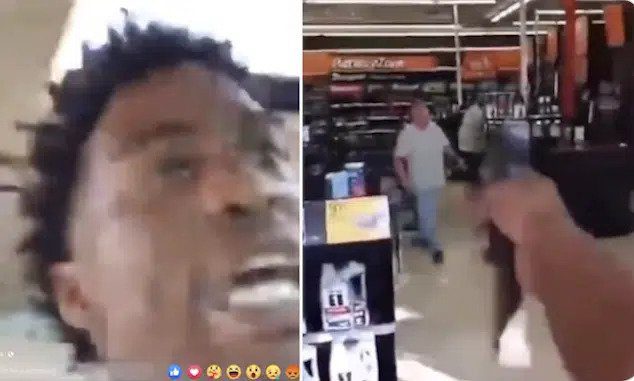 ‘This sh*t for real.’ A 19 year old teenager who live-streamed himself going on a shooting spree in Memphis, Tennessee, over the course of a few hours Wednesday, killing four and wounding three has been arrested. Read the full story here ▶