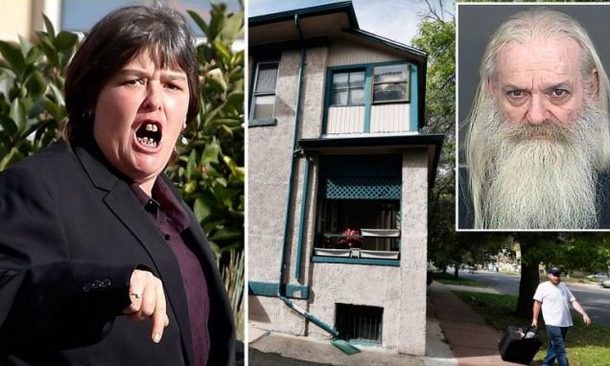 According to the Associated Press, Wayne Sperling pleaded guilty to keeping his young children in a filthy home and faces up to seven years in prison when he is sentenced on December 30.

Last October, the boys, ages two and six, were removed from the home when an emergency room doctor suspected abuse after the youngest had to be transported to the hospital for a cut on his forehead.

Sperling, his wife and the boys lived in an apartment filled with cat feces and flies, authorities said. The children were malnourished and could only communicate in grunts when they were found. Read the full story here ▶