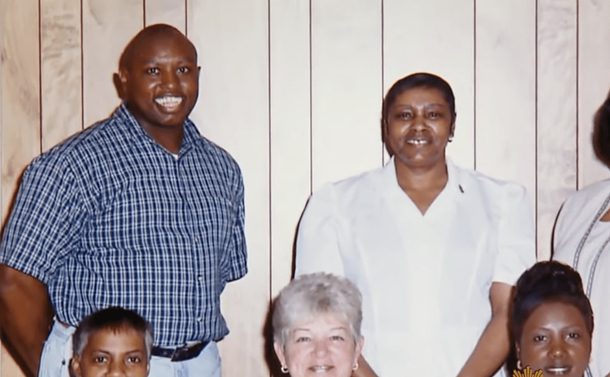 It is never too late to dream and set a new goal for your life. This was very true in the example of Gabe Sonnier who worked tirelessly to be where he is now!

Gabe Sonnier worked as the janitor at Port Barre Elementary. He was content with life as it was going until one day, the Principal of the school took him aside to give him some advice. It was 1985, when Principal Westley said this life-changing sentence to Gabe, “I’d rather see you grading papers than picking them up.”

After this conversation, Gabe had a mission that he was intent on completing. He was 39 years old at the time and decided to spend the next few years of his life studying. Read the full article here ▶