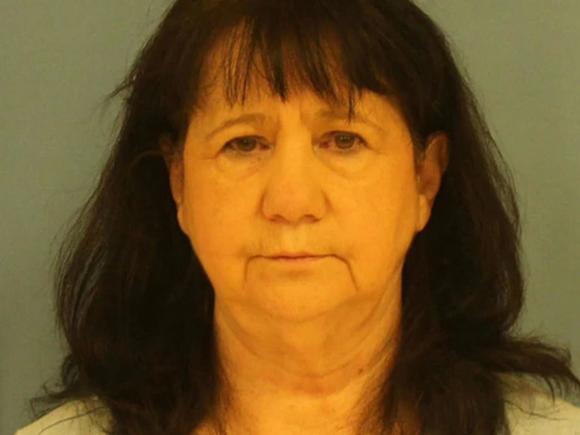 A 73-year-old Louisiana woman was arrested Monday, more than five months after she allegedly picked her grandson up after he fatally hit a man on a bridge.

Around 1 a.m. on January 14, Hunter Mason Johnson, 22, was allegedly driving through St. Charles Parish when he drove through an active work zone, hitting several cars and 44-year-old Brady Ortego, according to WAFB.

Johnson allegedly ditched his car and fled on foot, then called his grandmother, Marie Sally Dufrene, to pick him up. Read the full article here ▶