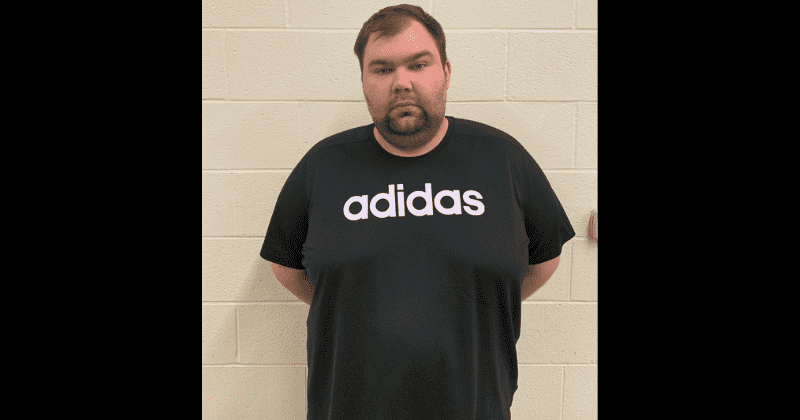 A Kentucky man sexually abused his foster children for years and used threats and coercion to force them to pose nude and perform sexual acts, police said.

Boone County Sheriff’s officials arrested Harry G. Forgue, 28, of Florence, on Friday, May 1, on a warrant for multiple sexual offenses against minors, including child pornography, according to a press release.

His arrest was the culmination of a lengthy investigation which had revealed the years of sexual abuse he had committed against his foster children and adopted child. The victims, all males, were either preteen or teenagers when the abuse took place.

Investigators had examined Forgue’s phone and found that he had installed several pinhole cameras throughout his residence. They located multiple pictures and videos of the victims using the restroom or otherwise unaware they were being recorded.Read the full article here ▶