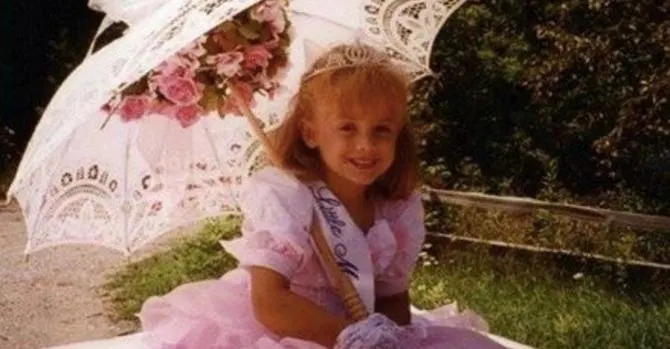 A new crime show has revealed a shocking twist in the case of JonBenet Ramsey’s murder.

“The Case Of: JonBenet Ramsey” aired on CBS, revealing a surprising suspect in the murder — her brother, Burke Ramsey.

In 1996, JonBenet, a child beauty queen, was found beaten and strangled to death in her family’s cellar, just hours after her mother, Patsy, called 911 to report that she had been kidnapped. Read the full article here ▶