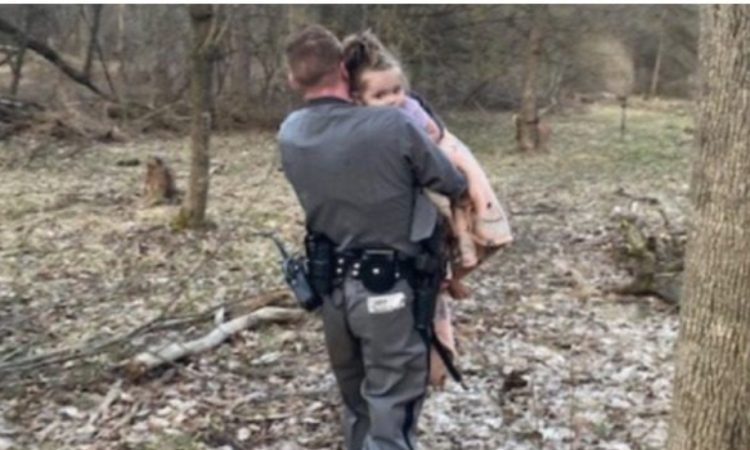 A story was shared by the New York State Police that occurred in late March. It serves as a reminder to Americans of the vital role police often play in society, especially in these times of political unrest where Democrats are focused on defunding the police and causing disruptions.

A 911 call to the Ontario sheriff’s office sent out an alarm, as the caller informed police a 2-year-old girl was missing atop a mountain in South Briston, New York. Immediately, state police officers joined the search. Sheriff K9, drones, and investigators were also called out along with the search party.

It was a battle against time. The outcome of the search could have been very different if she had not been found quickly. Also, the missing child was only two years old. Read the full story here ▶