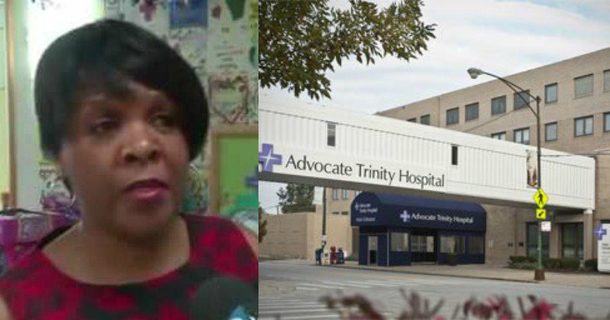 Jessie Tendayi was hired as a food service aide at a Chicago children’s hospital eight years ago and has quietly done her job every day since.

On occasion, she’s picked up overtime hours but has never said much to anyone during the time she’s been there. So, nobody had a clue what she was up to until her boss walked in on what she had hidden in a backroom.

According to the Chicago Tribune, in 2009, Jessie began using a portion of her paycheck to quietly contribute a very specific gift to the sick kids. Read the full story here ▶