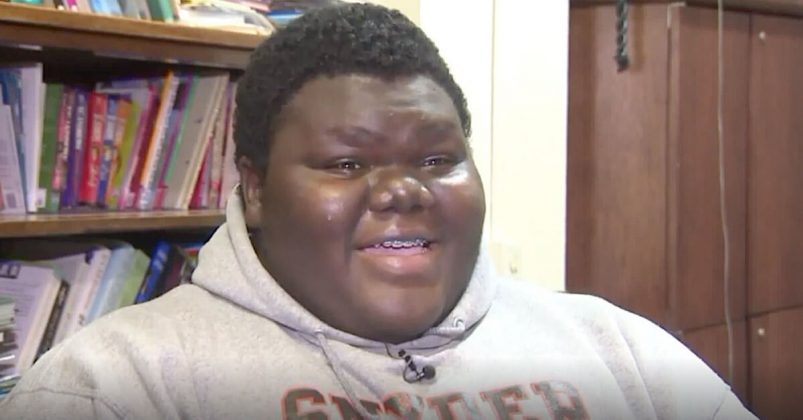 Although some people might think that those who are homeless don’t have the same educational opportunities as others, one teen just proved that he can succeed.

When Dylan Chidick was seven, he moved to the United States with his mother and brothers.

Dylan’s mother became very ill a few years ago, and it meant that she could no longer work like she did when they moved to the country.Read the full story here ▶