Home » Girl Dies After Using Too Much Product We’re All Using. This Is Scary 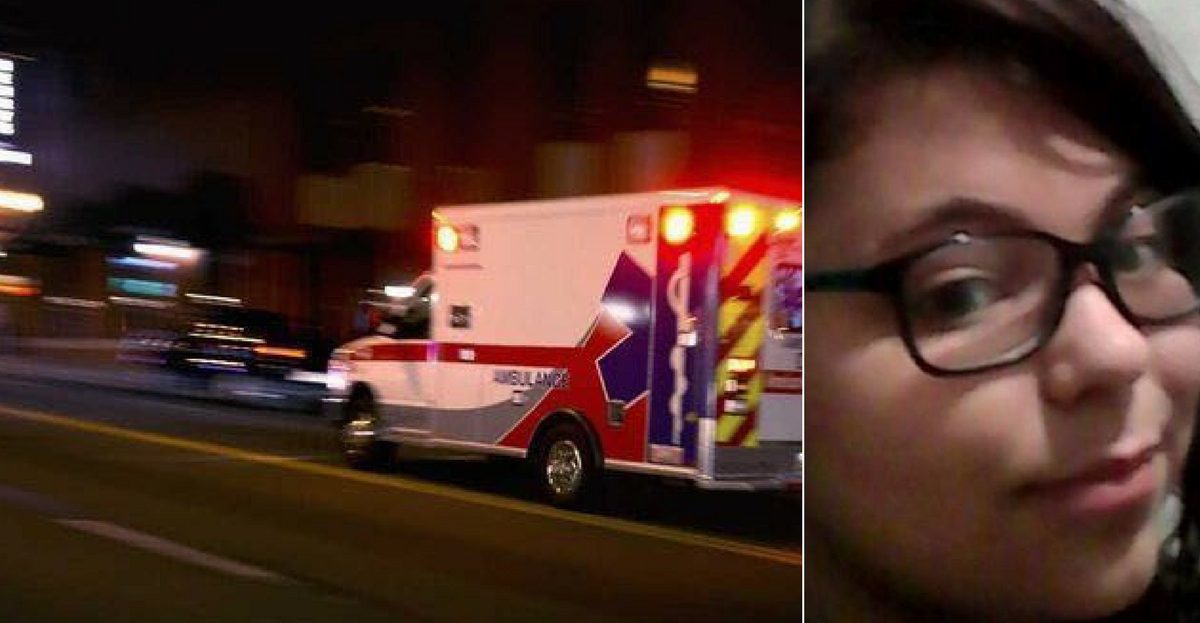 Girl Dies After Using Too Much Product We’re All Using. This Is Scary

The Daughtry family has been left stunned after their 12-year-old daughter, Paige, died from using too much deodorant.

According to her family, Paige was obsessed with spraying herself using aerosol deodorant and used it as though it was “going out of fashion.”

It’s believed that she overused the product so much in her room, that the butane and isobutane from the fumes caused her to pass out on her bed. Her parents found her face down and Paige was rushed to the hospital. She died two hours later, despite numerous attempts to save her. Read the full story here ▶