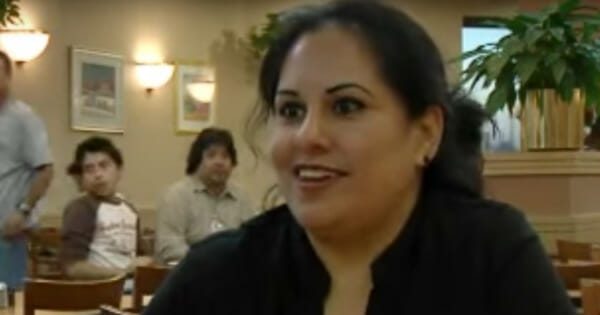 Treat others as you want to be treated. It’s a saying that we have all heard countless times and it is very important to implement it.

Consider the case of waitress Melina Salazar – her story shows the true value of being nice to others, no matter how they relate to you.

Describing the client Walter ‘Buck’ Swords as fussy and feverish would be an understatement. The war hero regularly visited the restaurant where Melina worked, where he complained, got angry and even cursed the waitresses for years. In fact, he was so cheeky to the waitresses in the restaurant that most of them refused to serve him. Read the full story here ▶