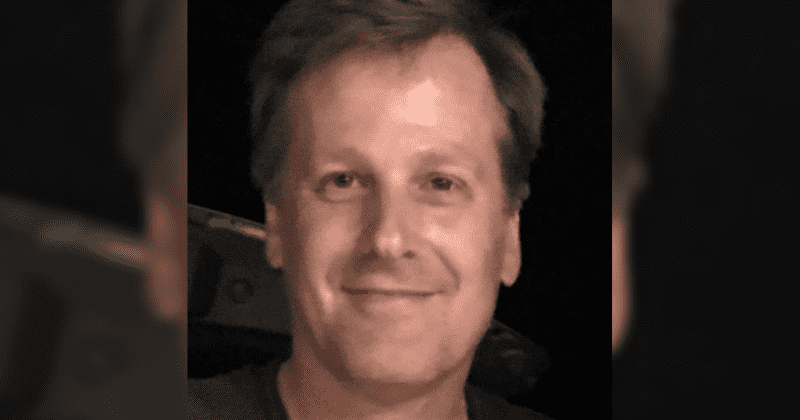 A Florida therapist surrendered his license after he was accused of trying to seduce a teenage rape victim he was seeing.

Stephen C. McGinley, a mental health counselor in Palm Harbor, told the victim, 19, she was “extremely hot” and that “I want to make love to you, girl… slowly,” according to an emergency suspension order (ESO) issued on his license obtained by the Miami Herald.

The ESO also alleged that McGinley, 55, who has been licensed to practice in the state since 1999, touched the 19-year-old sexually while slow-dancing with her during one of their sessions.

The victim lived in Tampa with her family. She began seeing a counselor in Salt Lake City, Utah, where her family lived previously, after being raped in high school and her first week of college. Read the full article here ▶