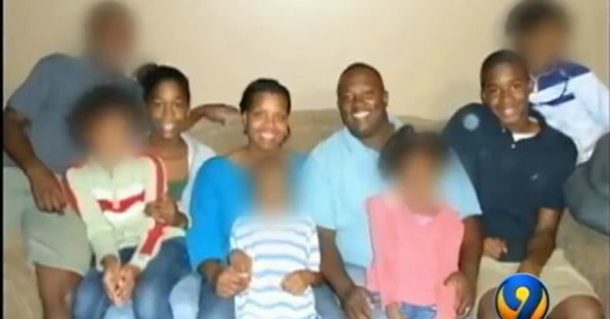 The home renovation show, “Extreme Makeover: Home Edition,” gave a family a 3,900-square-foot home in North Carolina back in 2012 to house two adults and their adopted children, but now, according to the U.K. Daily Mail, the adopted children have been kicked out of the home.

The parents, Devonda and James Friday, already had two children they were caring for and were chosen to be on the show shortly after they adopted five more young siblings to keep them from being separated into different foster homes.

After 3,000 volunteers worked to renovate the Fridays’ home into a space suitable for a large family, the two oldest siblings, Kamaya and Chris Friday — now 19 and 20 years old, respectively — claimed that their adopted parents kicked them out not long after the show aired, according to WSOC-TV. Read the full story here ▶