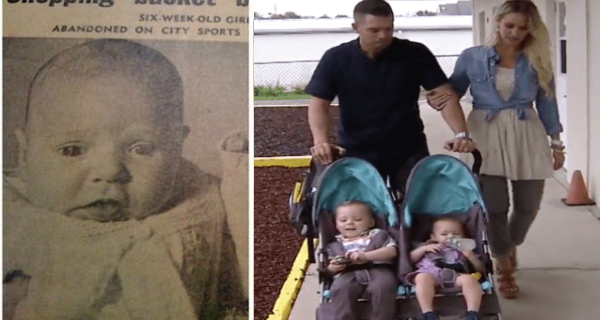 When children come into this world, neither they nor their families know what life has in store for them. In the space of five months, Rog and Tina Thomas met, fell in love, and married. Their whirlwind romance began when their paths crossed in Hong Kong.

The couple knew they wanted children but not immediately. All this changed when social services introduced them to a baby girl named Mui.

The newlyweds instantly fell in love with the orphaned child. They hardly noticed she didn’t look like most children. And they didn’t care.

Doctors said Mui’s health was declining; they didn’t know what she suffered from. Still, Thomas’s loved her. They refused to abandon the little girl as her biological mother had. They officially adopted her when she was 3-years-old. Read the full article here ▶