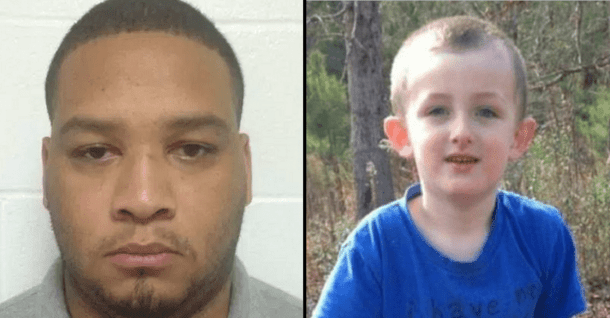 A police officer in Louisiana fighting murder charges in the death of a 6-year-old boy with autism is pleading self-defense, saying he feared for his life.

In late 2015, Norris Greenhouse, Jr., 24, and Lt. Derrick Stafford, 32, of the Marksville, Louisiana police department, opened fire on Christopher Few’s car while his young son, Jeremy Mardis, was strapped in the front seat.

While Few survived the injuries sustained from the gunshots, Mardis was killed at the scene. Read the full story here ▶