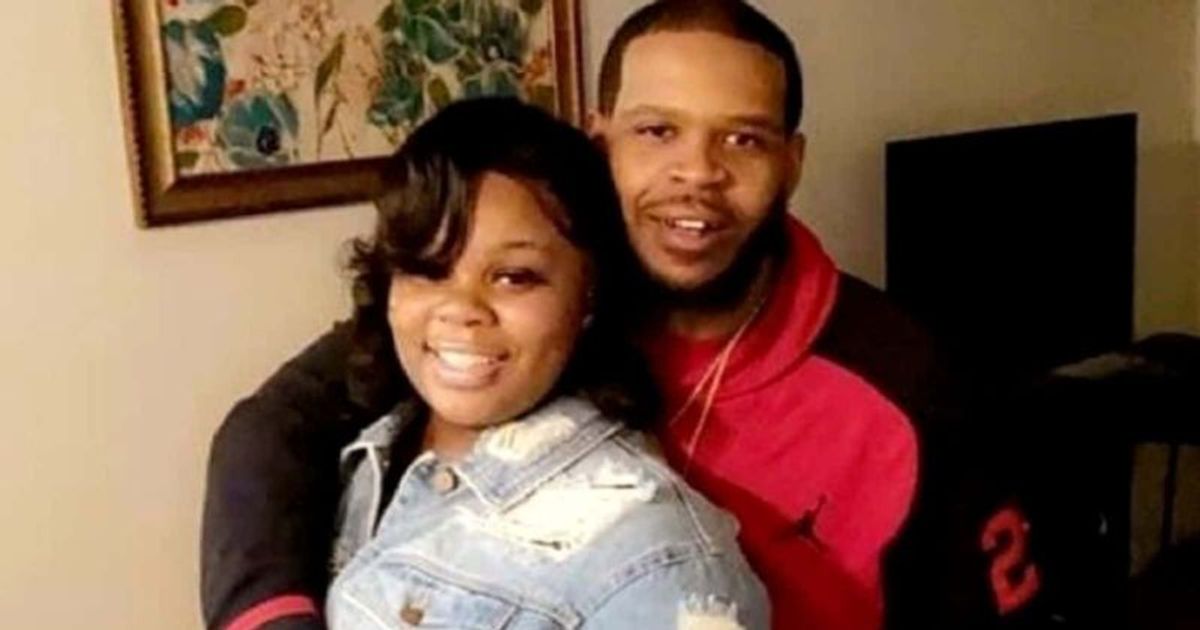 Breonna Taylor’s boyfriend has said that he is “a million percent sure” that police did not identify themselves the night they conducted a drug raid on her apartment that ended in her being shot to death by the officers.

Kenneth Walker spoke out on the issue in a first sit-down interview with ‘CBS This Morning’, set to air on Wednesday, October 14. Walker, during the interview, doubled down on his previous claims and stated that he and Taylor did not hear Louisville police identify themselves as they broke into their house at midnight on March 13.

Taylor, a 26-year-old EMT, was shot at least eight times during the raid by police officials. The tragedy occurred during a botched police drug raid as the officers barged into her house unannounced after midnight. Read the full article here ▶