Home » After Devastating Miscarriage, Doctors Tell Her Something’s Not Adding Up. She Realizes She’s Been Tricked…. 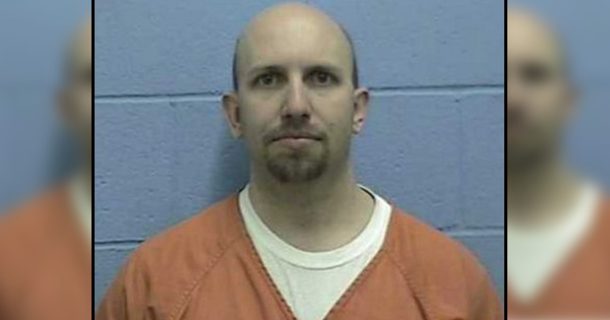 After Devastating Miscarriage, Doctors Tell Her Something’s Not Adding Up. She Realizes She’s Been Tricked….

A Kansas man is accused of murdering his girlfriend’s unborn fetus by tricking her into eating pancakes laced with crushed abortion pills.
30-year-old Scott Bollig, of WaKeeney, is expected to be arraigned on Sept.

9 after prosecutors provided plenty of evidence to support their theory that Bollig sprinkled a drug on his girlfriend’s food to make her lose her unborn baby, according to The Salina Journal.

Trego County District Judge Glenn Braun said a hearing will take place on a motion to suppress statements Bollig made to authorities. The motion claims that the statements were made before Bollig was properly advised of his rights. Read the full story here ▶