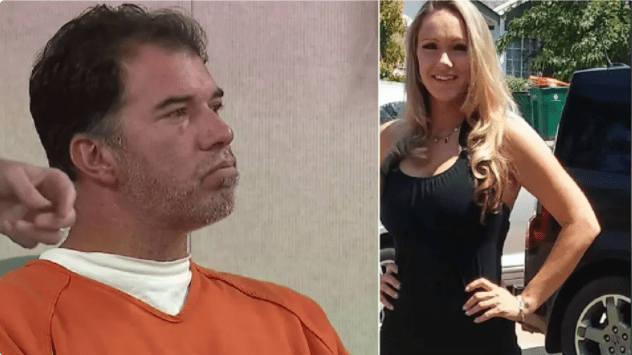 He pleaded guilty to the killing of his wife, in a courtroom filled with her family and friends. The husband also pled guilty to two separate incidents of felony domestic violence against the woman. The press release details the consistent record of violence in their relationship.

It notes that in January of 2019, months before the murder, he tackled her to the ground, before kicking in the locked bathroom where she and her 4-year-old child were hiding.

She called the police regarding that incident, which led to Gumina getting arrested and charged with felony domestic violence. He was released from custody shortly after. Read the full article here ▶