Home » 6 Weeks After Giving Birth To Her First Baby, New Mom Gets Shocking News From Her Doctor 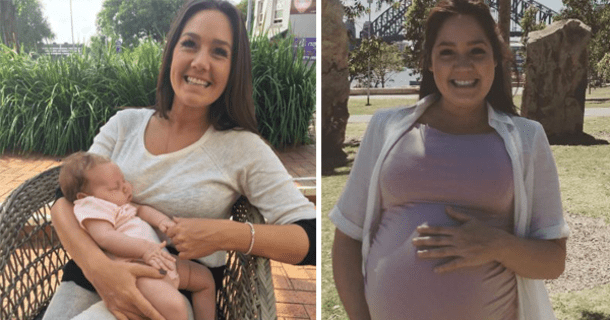 6 Weeks After Giving Birth To Her First Baby, New Mom Gets Shocking News From Her Doctor

A young mom in Australia has revealed that she miraculously fell pregnant with twins just six weeks after welcoming her very first child.
According to The Daily Mail, 27-year-old Eliza Curby, from Sydney, “didn’t even think about contraception” after the birth of her first baby Charlie in January 2016.

While Curby always believed the old wives tale that “you can’t get pregnant if you are breast feeding,” she has since learned that it is absolutely not true in her case.

“Breast feeding doesn’t do s***, this pregnancy happened, it is real,” Curby told Daily Mail Australia. “My doctor actually uses me as an example for couples when they say they don’t have any contraception plans in place after the birth of their child.” Read the full article here ▶