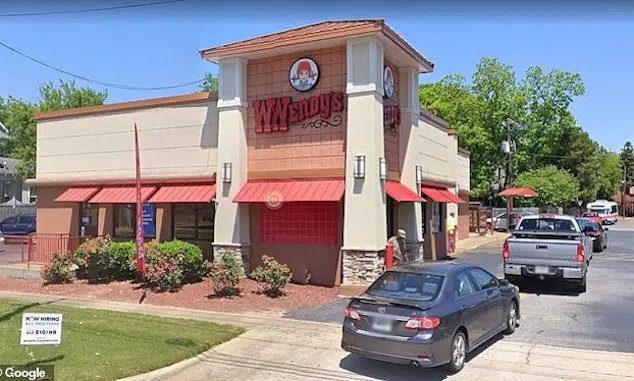 And yet again. A 3-year-old boy has died from heat exhaustion after family members ‘forgot’ leaving him in a hot car in Columbus, Georgia, a coroner revealed.

Officials believe the boy, Kendrick Engram Jr., had been in the car for about 2 hours and 45 minutes by the time he was pronounced dead Sunday evening, Muscogee County Coroner Buddy Bryan told ABC News.

The temperature reached in 90s on Sunday. Read the full article here ▶