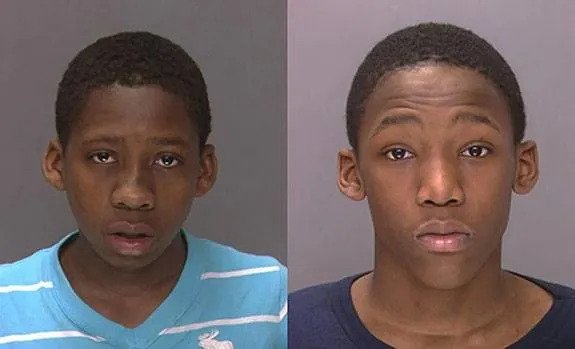 Two Philadelphia teens were arrested after they reportedly killed a man who was walking his dog.

James Patrick Stuhlman was killed after Brandon Smith and Tylfine Hamilton attempted to rob him. The teens were playing basketball at the time and spotted Stuhlman walking his dog. They considered him to be “weak” and approached him. A struggle took place briefly before the 51-year-old was shot in the chest.

After the shooting, the teens reportedly panicked and left Stuhlman alone without taking anything from him. Read the full article here ▶