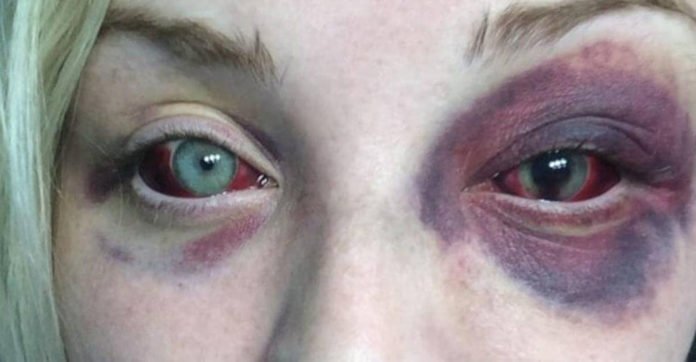 A 27-year-old man named Cedric Powe, who hails from St. Charles in Missouri, United States, was arrested in late 2016 for the alleged beating of his 20-year-old then-girlfriend has been arrested by authorities in St. Louis.

The beatings and the attempt on her life occurred in 2015 – Chelsea Simmons was punched, kicked and strangled by Cedric Powe.

The attack left Chelsea permanently blind in her left eye, which enraged her father to offer a reward of $500 for any information on Cedric Powe back in 2012.  Read the full article here ▶