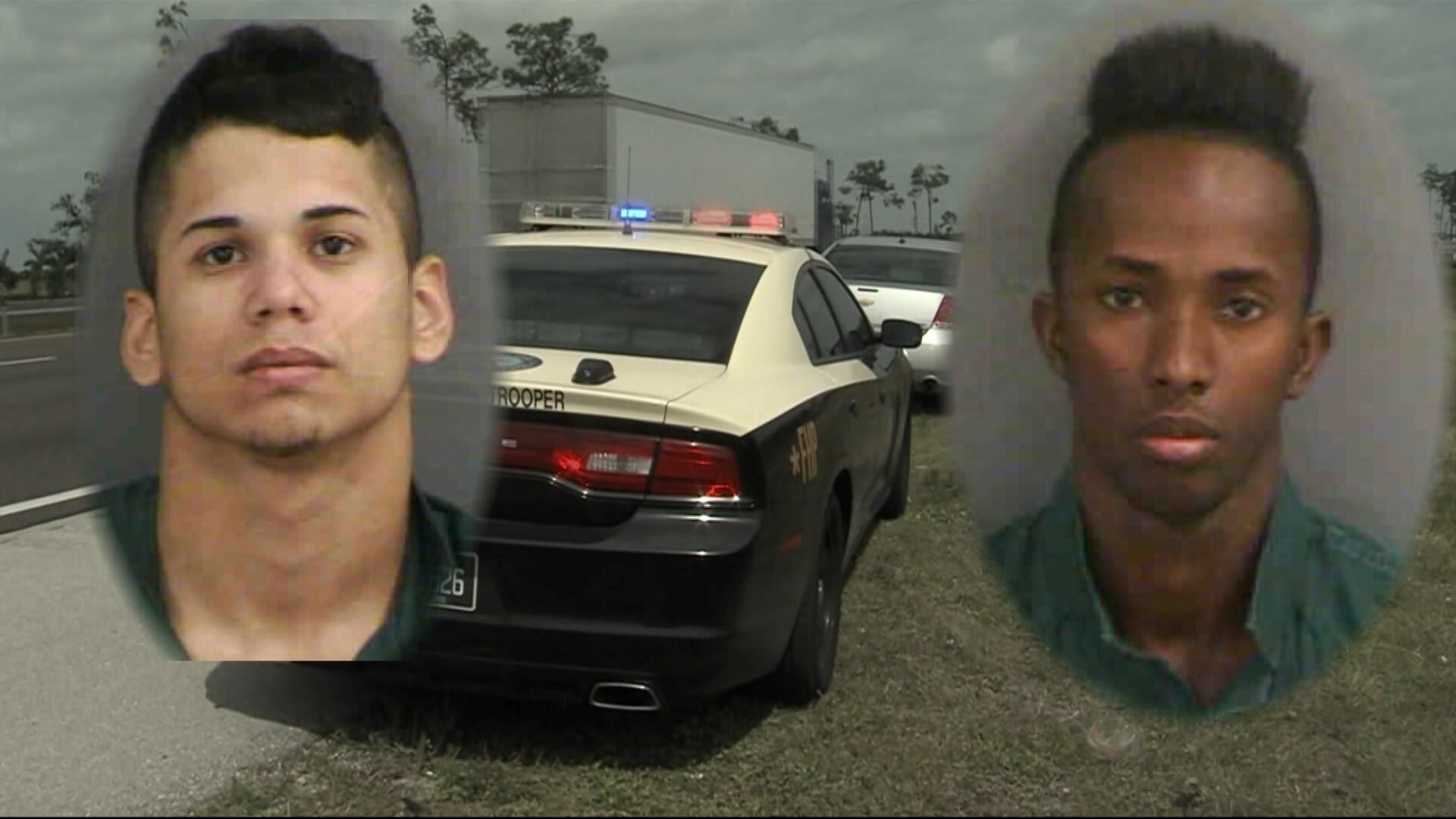 A Good Samaritan assisted an officer who was being attacked by two assailants on the highway. A speeding car driving more than 100 mph was pulled over by a Florida Highway Patrol trooper on I-75.

The two men – Richard Lazo Torres and Isaac Ruiz Wilson — in the vehicle soon became aggressive and were resisting arrest.

According to the officer, Torres switched places with Wilson in an attempt to hide the fact he was driving with a suspended license. Read the full article here ▶