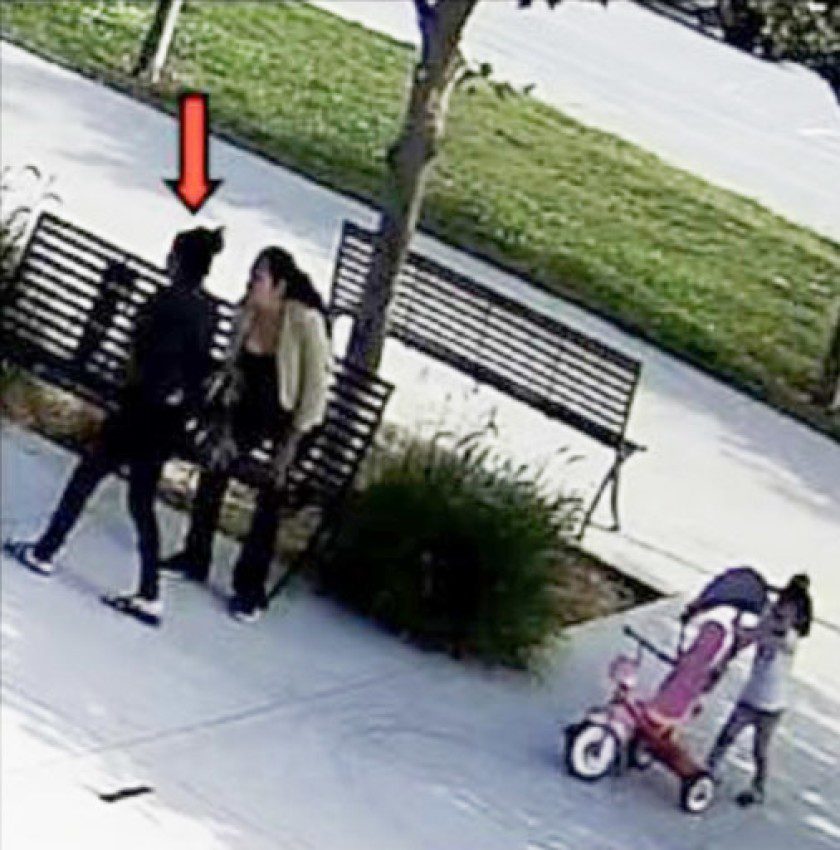 A1-day-old baby girl was found hanging from the toilet window of a hospital Saturday. Police said the newborn was murdered before being hung from the window grill.

The shocking incident was reported in a government hospital in the Indian state of Karnataka, reported The New Indian Express. Police believe two women have been involved in the crime.

Police said a hospital employee found the body of the newborn dangling from a thick thread in the wee hours of Saturday and raised an alarm. Police were alerted after doctors declared the baby dead. Read the full article here ▶